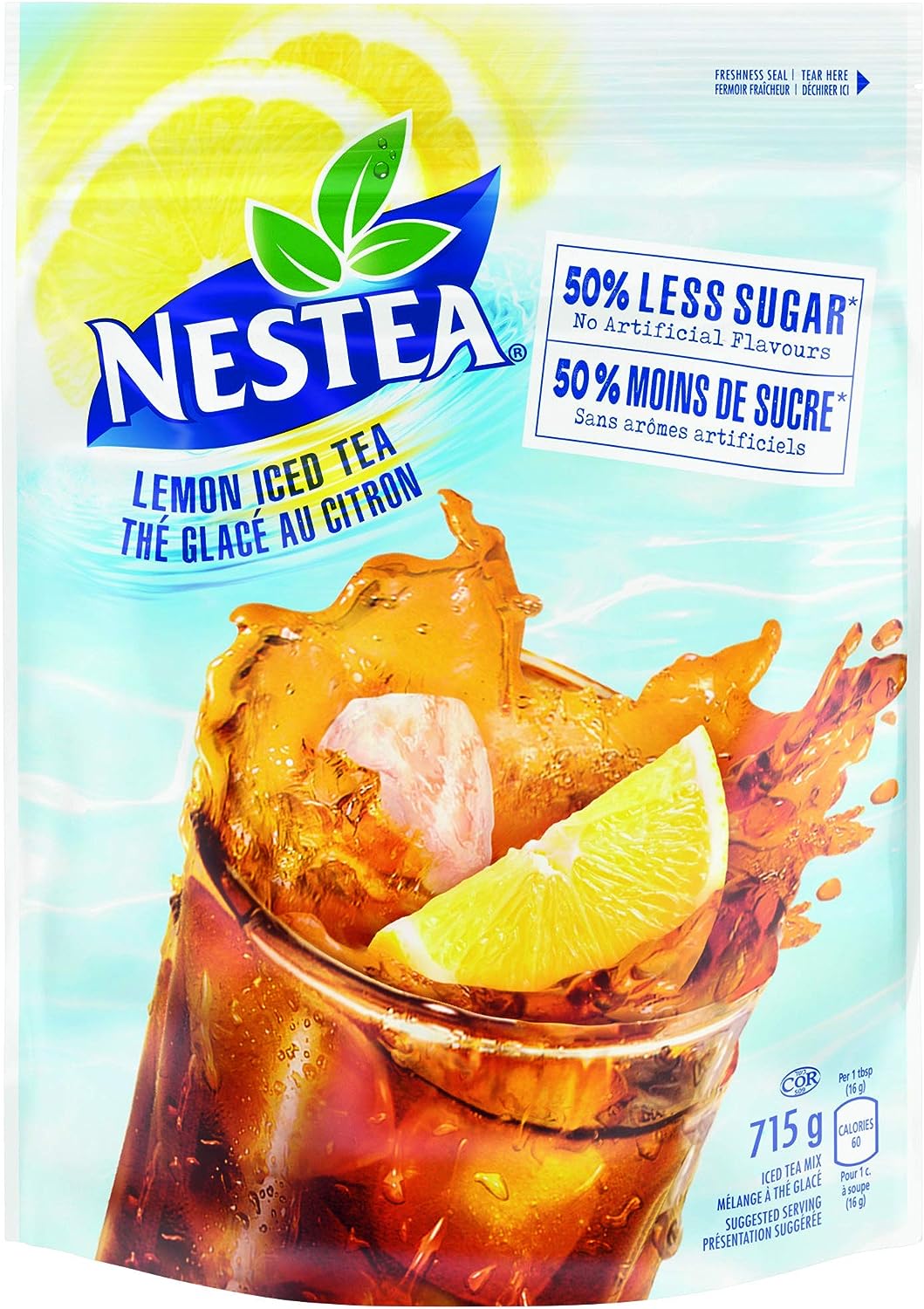 NESTEA Lemon Iced Tea, Less Sugar (715 g) features the refreshing, delicious taste of iced tea infused with real tea leaves and lemon flavours in a convenient, re-sealable pouch. Prepared in Canada, each sip has our same signature taste, with 50% less sugar than the original and no artificial sweeteners. Raise your glass to lemon iced tea with less sugar!

It was expected that many southern Queensland regions would be too cold for fall armyworm (FAW) (Spodoptera frugiperda) to survive. However larval populations were found in the South Burnett and Lockyer Valleys, and small numbers of moths were also detected in pheromone traps on the Darling Downs this winter. Caterpillars and moths in the South Burnett In July, larvae were… yeyimei Baseball Cap Low Profile American USA Flag Hat Adjustabl